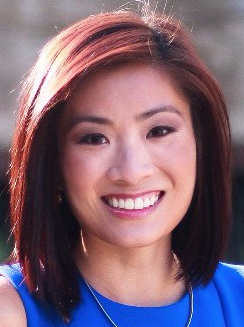 Le comes to CBS 58 from WPTA-TV in Fort Wayne, Indiana where she was a morning anchor/reporter. She’s worked previously at WLUK-TV in Green Bay and WKBT-TV in La Crosse. She has won several WBA Awards.

Le’s first day on at the anchor desk is Saturday, Oct.13.