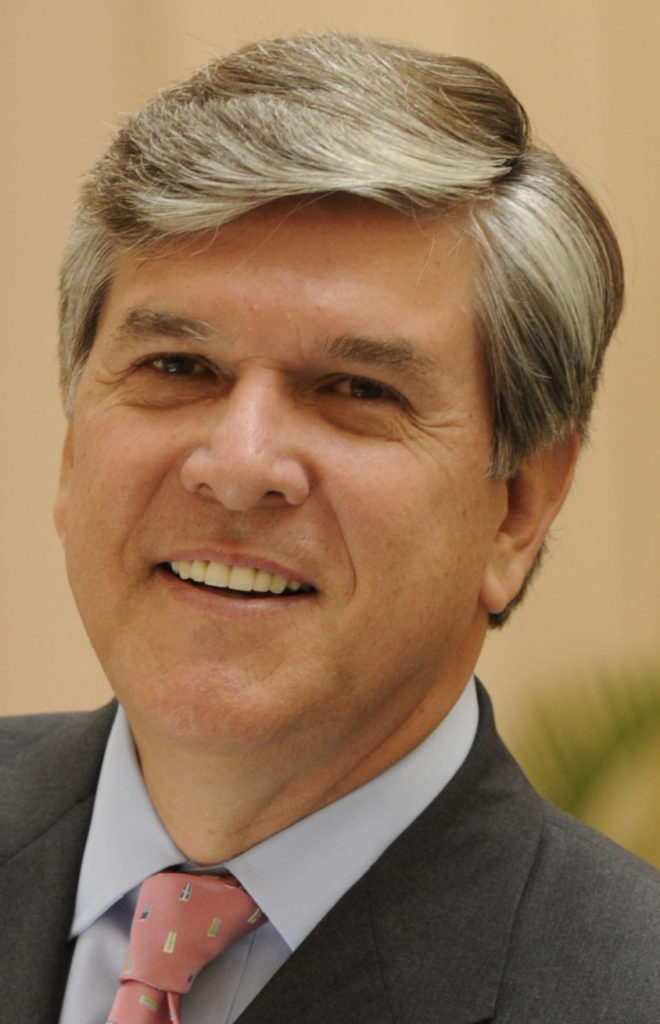 “Raucous voices on social media and commentary-based cable programming may pervade and dominate our daily discourse,” Smith writes. “But viewers and listeners should try, always, to distinguish between fact-based reporting and editorial commentary.”

“That our founding fathers grudgingly accepted withering press criticism and sustained journalism attacks, there can be little doubt. They did so because they understood that government efforts to delegitimize the role of the journalist constituted an attack on democracy itself.”

You can read the full column here.