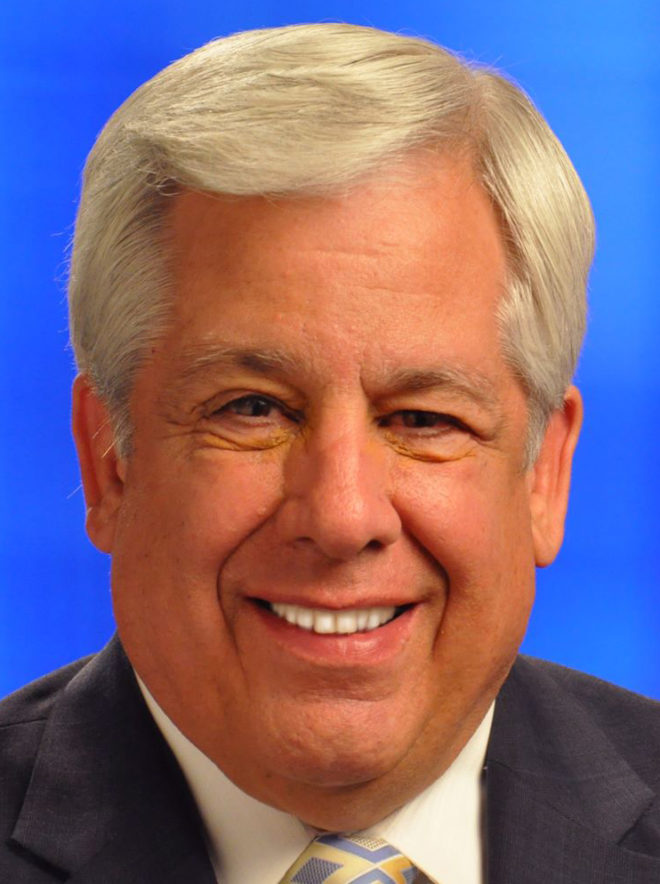 An anchor at a Green Bay TV station is retiring after 50 years in TV news.

Tom Milbourn started as a rookie radio announced at age 15. He’s been in Wisconsin for more than 40 years, and in the Green Bay area for more than 30 years. He served as news director and anchor in Madison, Lansing Michigan, and Champaign, Illinois before coming to Green Bay in 1987. He joined WLUK-TV in 1994.

“It has been a real pleasure working with Tom over the past 20 years. He has been a trusted and passionate journalist, but even more than that he has been a terrific community and newsroom leader,” general manager Jay Zollar said.

Milbourn received the 2009 Carol Brewer Award recognizing a career of service to Wisconsin broadcast journalism. In Madison, he served on the committee that established the rules for cameras in Wisconsin courtrooms.

“It was a bittersweet decision to make, but I’m excited about new challenges and opportunities,” Milbourn said. “Our lives in northeast Wisconsin have been more rewarding than I could have imagined. Friends and opportunities helped make this our home and we plan to continue to be part of the community.”

Milbourn is an adjunct instructor at St. Norbert College and press box announcer for the Green Bay Packers. Also an Air Force veteran, he is a retired lieutenant colonel in the Wisconsin Air National Guard.

Milbourn’s final newscasts will be Nov. 20.