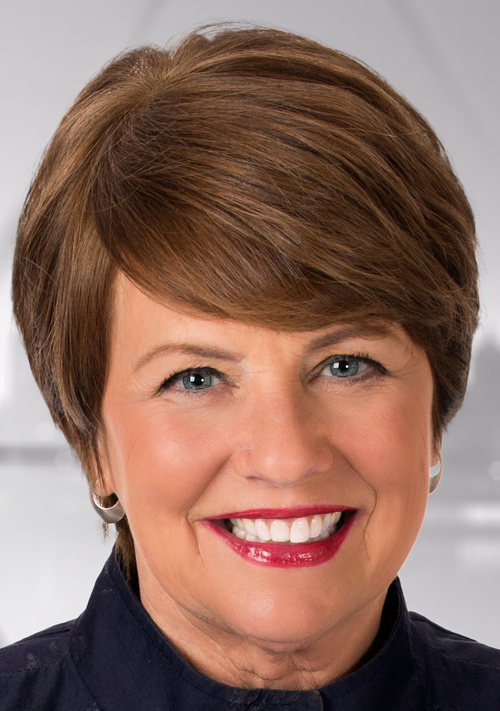 Anchor and reporter Kathy Mykleby will retire after 38 years at WISN-TV. Shewill deliver her final news broadcast in late November.

Mykleby is a renowned journalist, receiving awards and recognitions from numerous organizations, including the Wisconsin Broadcasters Association, the Milwaukee Press Club, the Associated Press (AP), and the United Press International (UPI). She was inducted into Milwaukee’s Silver Circle by the Chicago/Midwest Chapter of the National Academy of Television Arts and Sciences, served as 2010/2011 president of the Milwaukee Press Club, and won a regional Emmy Award for storytelling about Alzheimer’s Disease. In 2017, Mykleby co-anchored the newscast that earned WISN 12 News an Edward R. Murrow Award for “Best Large Market Newscast.”

“It seems impossible to adequately describe the significance of Kathy’s influence on local news and the viewers who rely on it,” said Jan Wade, president and general manager of WISN 12. “Her tireless work for more than four decades is a lasting tribute to the very best our profession strives to deliver.”

“It has been a blessing and an honor to work in this field for so long. I’m so proud of the stories I’ve shared, but I’m also excited to take a step back and now focus on my own adventures.” said Mykleby.

Mykleby has also been involved in national and international events, including the Iran hostage crisis, the impeachment of President Bill Clinton, massive food drops in Somalia, and American rebuilding efforts in Afghanistan.