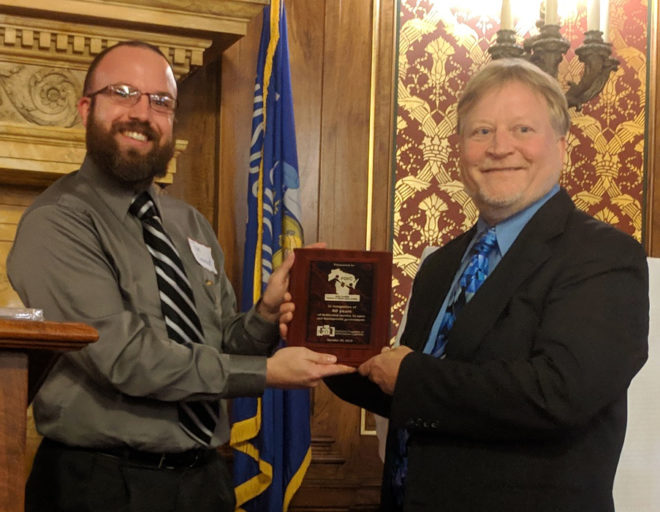 The Wisconsin Freedom of Information Council held an event Tuesday at the State Capitol to celebrate its 40th anniversary.

The Council and its supporters gathered in the Assembly Parlor to hear about the beginnings of the Council and the many efforts it has taken over the years to promote openness in government and protect the public from efforts to restrict access.

Wisconsin Supreme Court Justice Rebecca Dallet spoke at the event and discussed court transparency and efforts to increase trust in the court system. 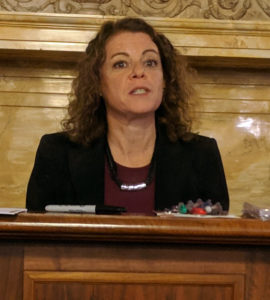 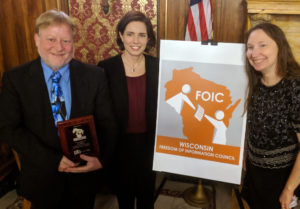 FOIC President Bill Lueders spoke at the event saying that he was proud of the Council’s non-partisan work. He pointed out that there are members of the Council with different political viewpoints but that they all work toward the common cause of maximizing openness in government. 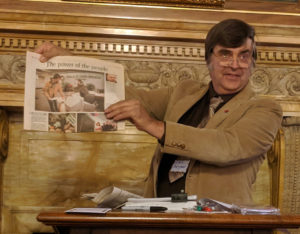