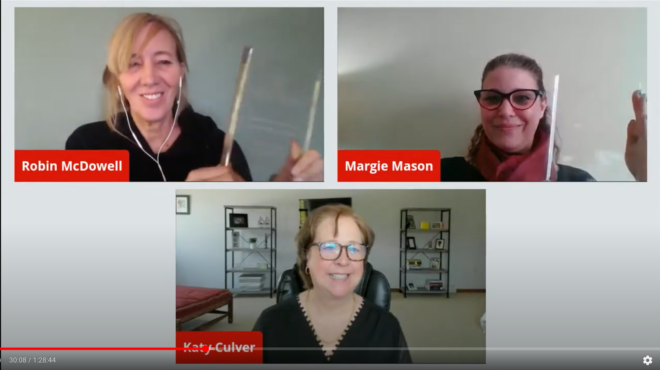 The annual award is given in honor of Anthony Shadid, who graduated from the University of Wisconsin–Madison journalism school in ’90. Shadid was an international reporter for The Washington Post and New York Times who died in 2012 while reporting in Syria.

This year’s recipients were Margie Mason and Robin McDowell of the Associated Press for their investigation of labor abuses in the production of palm oil. In interviewing more than 130 workers in Indonesia and Malaysia, they uncovered instances of rape, trafficking, slavery and child labor and traced those abuses back to some of the biggest names in food and cosmetics.

“I think it falls on us more than ever to make sure that we’re doing our jobs with integrity and that we’re being good reporters — we’re getting facts right, we’re getting all of our information right — because journalism is being challenged over and over,” Addario said. “The fake news narrative – which drives me crazy because I risk my life to get real news, not fake news. If I wanted to get fake news, I’d stay at home with my family and not be away for a month.”