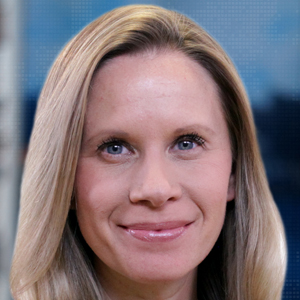 Dani Maxwell has been named News Director at WKOW-TV in Madison.

“Dani has been an integral part of our newsroom the minute she arrived,” said WKOW-TV General Manager Anna Engelhart. “Her experience along with her inquisitive nature, positive attitude and effective communication skills make her an excellent fit for this role.”

Maxwell has been with WKOW since January 2012. She has been with Quincy Media, WKOW’s parent company since December 2001. She started at WKOW as Wake Up Wisconsin news anchor and then served as assistant news director for the last three years. Previously Maxwell was an evening anchor and content manager with WREX in Rockford, Illinois before joining WKOW.

“I’m extremely grateful and eager for this opportunity to lead the WKOW 27 newsroom,” Maxwell said. “We have an excellent team of hard-working journalists who will continue to keep our local community top of mind, providing content to keep viewers informed and safe.”

She will begin her new duties at WKOW on May 24.