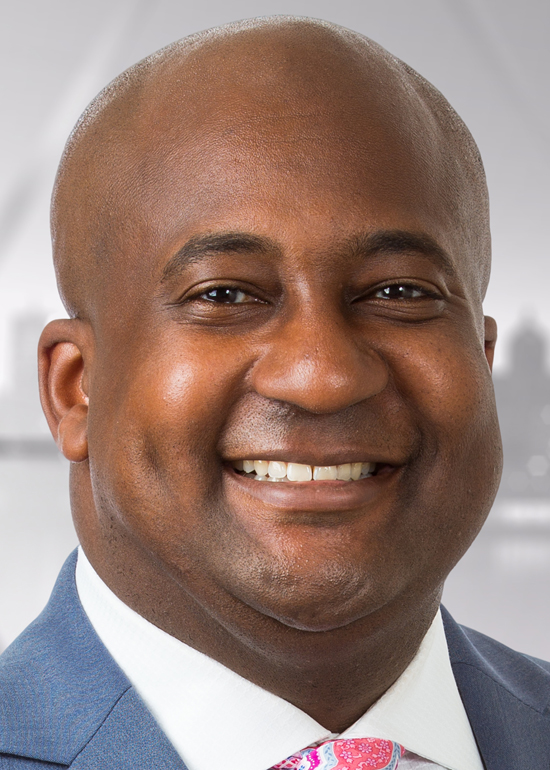 “He’s a veteran investigator, with the instincts needed to expose wrongdoing and people who are doing bad things in our community,” Jan Wade, president and general manager of WISN 12 said.

Prior to joining WISN 12, Rose worked in various roles at WHAS 11 in Louisville, Kentucky as a weekend anchor, morning anchor, and investigator. Before serving in those positions, Rose also worked at stations across the country including WMPI-TV in Mobile, Alabama, WBTV-TV in Charlotte, North Carolina, WAVY-TV in Norfolk, Virginia, WJTV-TV in Jackson, Mississippi, and WABG-TV in Greenville, Mississippi.

“Derrick has covered so many stories and led so many investigations in numerous cities all across the country,” Ben Hart, news director of WISN 12 said. “He will be one of those trusted storytellers that viewers will turn to for in-depth, investigative reporting through ‘12 News Investigates.’” 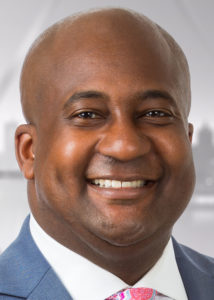