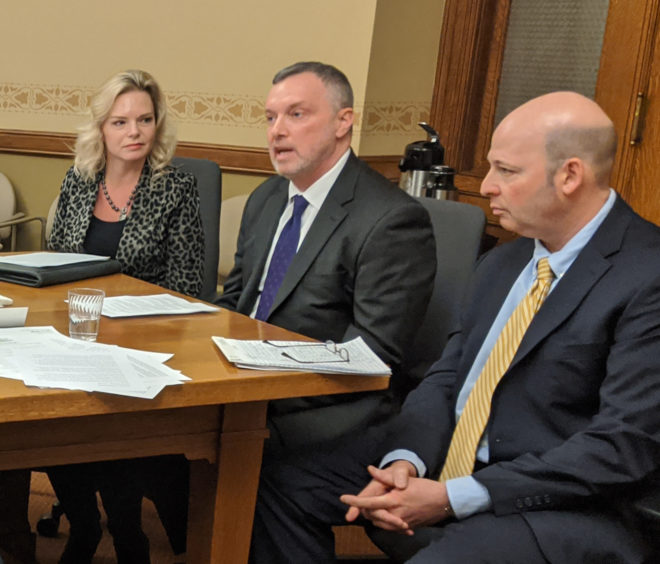 The Wisconsin State Assembly Committee on State Affairs on Thursday held a public hearing on a bill (AB896) that would establish statewide rules for how police use body cameras. The Assembly bill is a companion to an identical bill in the State Senate (SB50).

WKOW-TV News Director Ed Reams and attorney James Friedman testified in favor of the bill, stating that the bill was the product of a Legislative Study Committee in which representatives of law enforcement, criminal justice, the legislature, and the media overcame their differences to formulate a bill that gives direction to law enforcement, protects the privacy of victims and witnesses, and provides access to the media and the public.