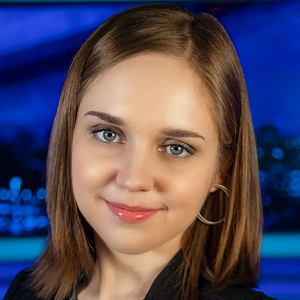 WSAW-TV investigative reporter, Naomi Kowles, is making the move to Madison. Kowles will continue investigative work when she joins WISC-TV in October.

While at WSAW, Kowles focused on politics, policy and public safety and the effects they have on people’s lives in rural Wisconsin. Her long-form reporting on child sexual assault, the impact of drugs on the foster care system, and a range of other investigations won multiple awards, while her reporting on criminal behavior in Ringle was featured in some of the largest TV markets in the country as well as on CNN and CBS networks. A months-long investigation at the beginning of 2020 uncovered how Frontier Communications was allowing the elderly and medically-at-risk to live for weeks without a way to call 911 or use their medical alert systems in the wake of service outages, resulting in action from Wisconsin’s senators and company policy changes.