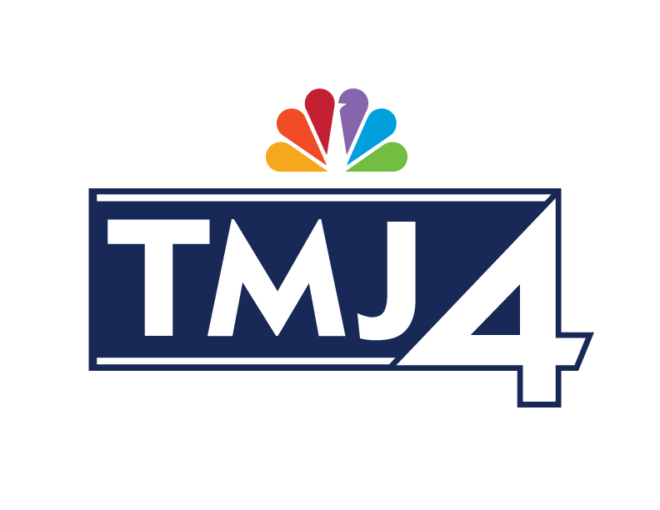 The Walter Cronkite Awards recognized the TMJ4 I-Team for its series, “Unemployment System Collapse.” The investigation began in March 2020 when businesses shut down and people lost their jobs due to the onset of COVID-19. Over the course of a year, consumer investigator Kristin Byrne, producer Marty Hobe, and photojournalist Tamott Wolverton regularly reported on the state’s overly complicated and neglected unemployment system that collapsed under the pressure of the pandemic. Policies implemented years before, as well as missteps made early in the pandemic, led to thousands of people stuck waiting for unemployment benefits, some becoming homeless in the process.

The I-Team collaborated with non-profit news service, Wisconsin Watch, to obtain open records, documents and data used in the series.

“To this day we continue to hear from unemployed Wisconsinites waiting in limbo for their benefits,” said Nicole Buckley, senior manager of investigative and enterprise content for TMJ4. “This is not an issue that popped up overnight but was certainly magnified during the pandemic. It’s our job to shed light on problems happening in our community, hold our officials accountable and give a voice to those who feel they aren’t being heard.”

The Walter Cronkite Award jury commended the TMJ4 I-Team’s “great storytelling and selfless tenacity” as “a great example of journalism as a public service.”