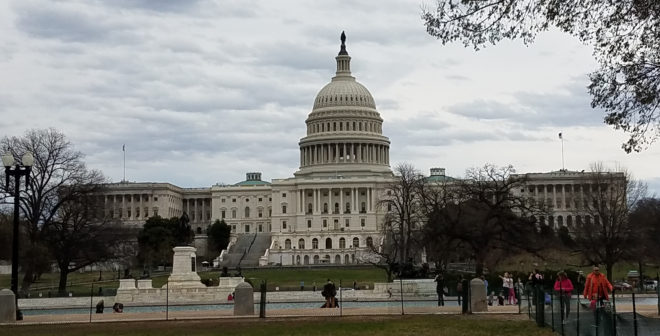 A number of groups supporting journalists are getting behind an effort to get Congress to pass a federal Shield Law to better protect journalists.

The News Media for Open Government coalition includes the National Association of Broadcasters.

“NMOG is committed to promoting and advocating for policies on Capitol Hill that keep our government open and accountable to the governed,” said coalition director Melissa Wasser.

“Journalists take seriously their duty to investigate wrongdoing and hold government institutions and elected officials accountable without fear or favor,” NAB President Gordon Smith said. “The Founding Fathers’ guarantee of a free press safeguards the media’s important role in a democratic society and provides for a more informed American citizenry. We strongly urge lawmakers to make protection of the First Amendment a priority in the 116th Congress.”