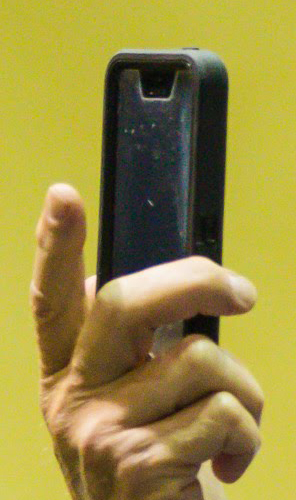 A new report says more people are turning away from Facebook as a source for news. It’s a huge turnaround from a trend that has been heading the other direction for seven years.

The report says the phenonenon is global.

However, there’s evidence to suggest that the audience is still finding news on social media but more are preferring to post the articles using messaging apps for discussion among a closed group of people.

For newsrooms, that means more of the meaningful discussions about the news of the day might now longer happen where reporters can track it.

Read more about the report here.