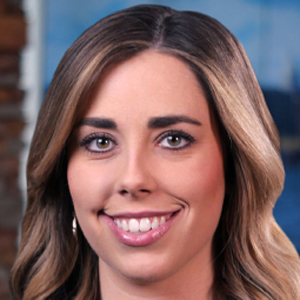 If you had to make a list of cons when it comes to using social media as a broadcaster, the frequency of hurtful comments might rise to the top. And sometimes ‘thick skin’ isn’t much of a remedy.

Sara Maslar-Donar is the anchor of WKOW’s Wake Up Wisconsin Weekend morning show and reports for the weekday morning show. She was also recipient of the WBA’s ‘Best Online Personality” award, placing second.

She offers this advice for anyone who has been the recipient of an internet bully:

It’s easy to sit behind a computer screen and judge someone without truly knowing them, and some viewers really have a knack for it. Whether it’s a rude FB comment on your story, or a disparaging direct message about your looks.. those words hurt. Don’t deal with them alone: Find a support system. Talk to your coworkers, join a FB group for journalists. While you have to remember that the people who take the time to write those things are jerks, it doesn’t mean you have to shoulder the burden by yourself. Also – don’t feel like you have to respond! They aren’t entitled to a response. But if you do choose to address it, sometimes it just takes a well-thought out, patient response from you for someone to back off and apologize. Be strong and understand your worth – it’s hard being a public figure, but you are doing great!