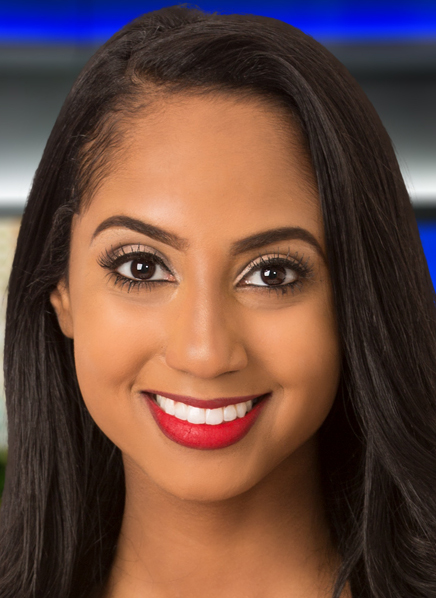 Eden Checkol has been named the new anchor of “WISN 12 News at 11:00 a.m.” Checkol replaces Melinda Davenport and will be heading the news desk alongside meteorologist Sally Severson.

In addition to her new role, Checkol will continue to serve as breaking news anchor, weekdays on “WISN 12 News This Morning.”

“Eden is one of those natural talents, who personifies all of those skillsets you look for at the anchor desk,” said Jan Wade, president and general manager of WISN 12. “She can connect with viewers, deliver the most important information on big stories and breaking news, and share the impact it has on people’s lives.”

Before joining WISN 12, Checkol worked in broadcast journalism at various television stations in the Midwest. She has served as a reporter at WISC-TV News 3 in Madison and KBJR-TV in Duluth, Minn.