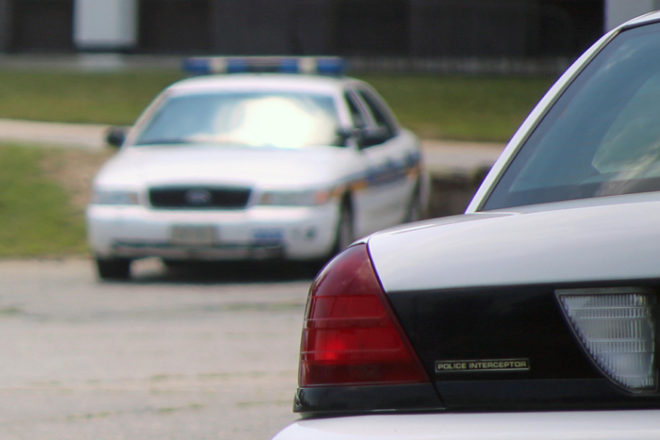 Wisconsin’s recently-enacted constitutional amendment known as Marcy’s Law, which establishes rights for crime victims, is under scrutiny from public records advocates who say the amendment is being over-interpreted by some law enforcement agencies.

The concerns are prompted by a decision by the Dodge County Sheriff to modify its daily incident report to remove the identities of crime victims, including people and businesses.

Law enforcement and public records advocates are seeking advice from the Wisconsin Department of Justice.

You can read more about this story here.