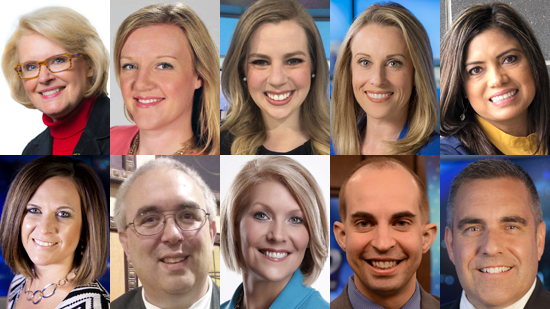 The panelists for the WBA gubernatorial and U.S. Senate debates are working hard at preparing for the debates coming up in October.

The panelists for both debates met on Tuesday to discuss topics that might later be formulated into questions for the candidates in each debate. Moderator Jill Geisler is working with the panelists on the debates.

The panels will meet at least twice more before the debates. 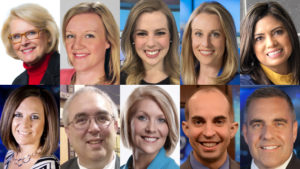