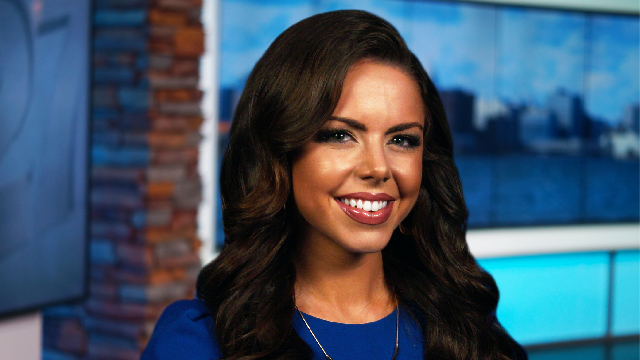 Midday Madison will be hosted by Samantha Bowers. She graduated from the University of Missouri with a degree in journalism and a minor in political science, where she worked as an anchor and reporter at KOMU 8 News. Prior to her time at KOMU, Bowers was the host of the College Emmy-nominated cooking show, “Show Me Chefs.”

“We’ve wanted to launch a local lifestyle show for some time” said WKOW General Manager, Tom Allen. “The time is right and we’re fortunate to have a great host for the show in Samantha Bowers.”

Midday Madison will have something for everyone, but it will be specifically geared toward local women. The show will range from features on cooking tips, exercise segments, health and wellness, events and happenings in south central Wisconsin.

“If there is anything close to a dream job, Midday Madison is it for me!” Bowers said. “It gives me the ability to combine all of the things I love, from do-it-yourself projects, fitness and food, to shedding light on all the great work being done right here in Southern Wisconsin.”