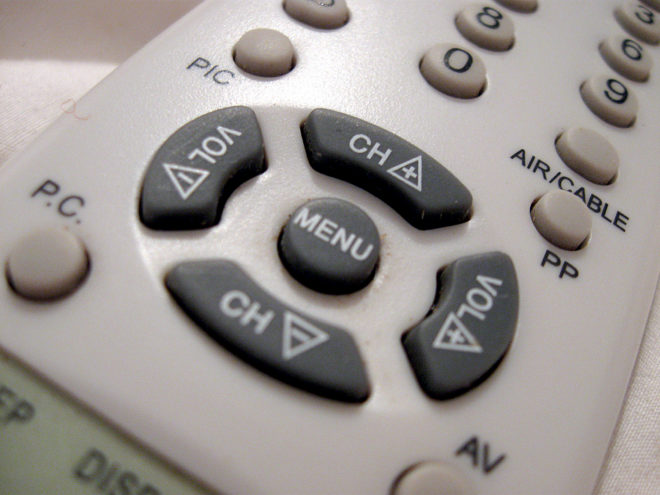 The Knight Foundation is taking a look at the current and future state of the audience for local news. It’s Part Five of a five part series titled “Local TV News and the New Media Landscape.”

Key findings from this report:

How do you think these developments will change local news?