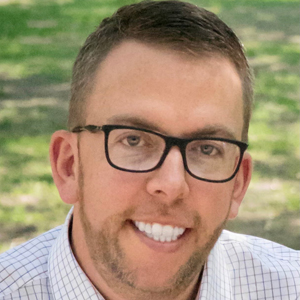 Tim Vetscher has been promoted to the position of news director at TMJ4 (WTMJ-TV) in Milwaukee.

Vetscher joined the station in 2019 as editorial director. Before joining Scripps, he was a senior producer of in-depth and investigative reports for KSTP-TV in Minneapolis, where he won an Emmy in 2018 for an investigation around the lack of enforcement of laws pertaining to storm shelters in Minnesota.

He has worked in several newsrooms throughout the country in various roles, including time at Scripps sister stations as a managing editor at KJRH-TV in Tulsa, Oklahoma, and a multimedia journalist at KNXV-TV in Phoenix.

“Tim has been a leader in our newsroom since he joined us in 2019 as editorial director,” said Joe Poss, VP and general manager for TMJ4. “His ability to execute on our content strategy and the Scripps mission in a dynamic news market has allowed us to better serve our audiences and the entire Milwaukee community. I have no doubt he will continue to lead our team to success.”

Vetscher graduated from Marquette University with a bachelor’s degree in broadcast journalism. He volunteers for a nonprofit called Golf for the Gift that helps raise funds for families hoping to adopt a child. Tim and his wife, Amie, are proud parents of two adopted children themselves, Evelyn and Oliver.