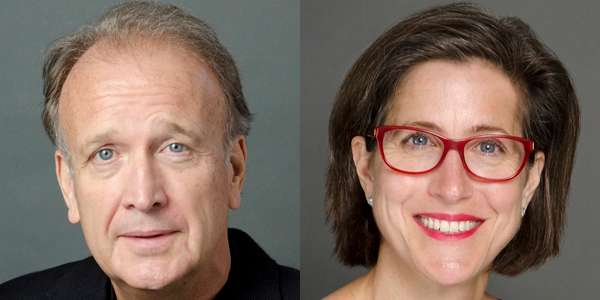 Your WBA is offering free training to newsrooms on how to report on suicide deaths. The free training comes from the Poynter Institute and will be held via webinar on Sept. 15 at 11 a.m. CT. You can register here.

Suicide is the 10th leading cause of death in the United States, in fact far more people die of suicide than homicide, yet it gets a fraction of our media coverage. This workshop will help you find ways to cover this epidemic of preventable deaths by boosting your awareness, knowledge and skills in covering this vital topic.

-Explode some myths about suicide including

“It was a total surprise… nobody had any idea this was coming.”

Almost always there are signs that a person is considering ending their own life.

“He just snapped.” Suicide almost always has many ingredients.

“We can’t talk about suicides because it will cause more of them.”

You can cover the story while minimizing the harm that careless coverage may cause.

-Document some of the most vulnerable populations. Young people, seniors, transsexual, gay, lesbian and bisexual populations are all at a greater suicide risk. Suicide is the second leading cause of death for 15 to 24 year old Americans.

-Gun violence is a major part of any discussion about suicide. Far more gun deaths are cases of suicide than homicide, yet it is homicide that makes the news every night.

-Eighty to ninety percent of people who seek treatment for depression are treated successfully using therapy and/or medication.  We want this discussion to encourage you to talk to your audiences about self-care.

-This workshop is focused on reporting about deaths by suicide, not ignoring it.  The more confident journalists are in their abilities to responsibly cover difficult topics, the more likely they are to tackle tough issues and raise public awareness.

This workshop is led by The Poynter Institute’s Al Tompkins and Kelly McBride who have taught thousands of journalists worldwide how to ethically cover difficult issues.  Tompkins is Senior Faculty at the Poynter Institute. Kelly McBride is the Institute’s Senior Vice President and leads Poynter’s ethics program.   Together they combine more than 65 years of journalism and teaching in newsrooms including the biggest networks and newspapers to the smallest markets in all 50 states, Canada, South Africa, Egypt, Japan, Ecuador, Iceland, Czech Republic and beyond.