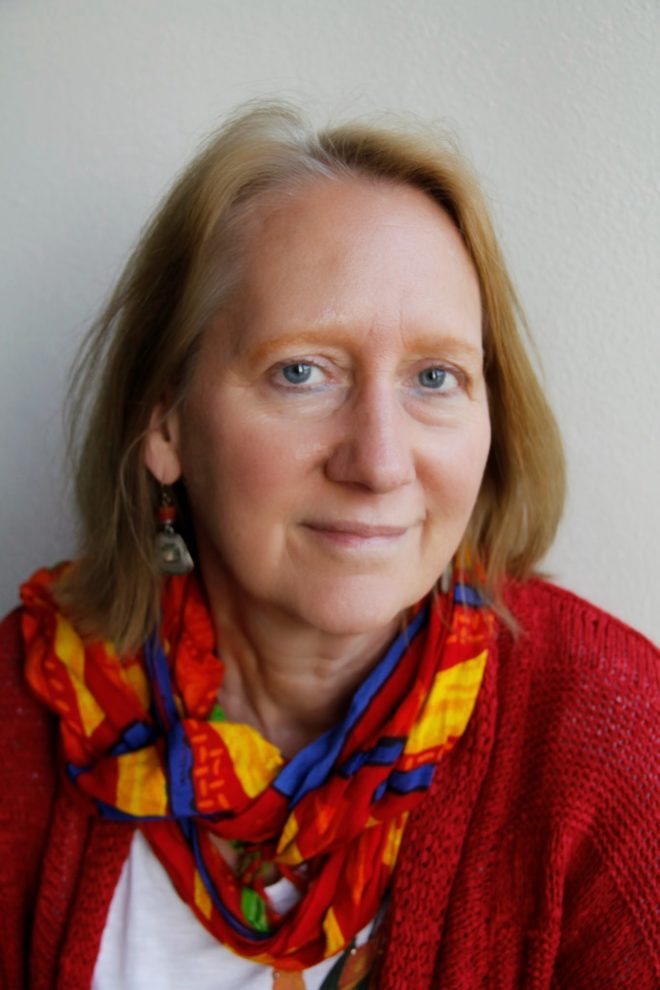 Editor’s Note: This is a column from the Wisconsin Freedom of Information Council.

In advance of the Nov. 6 elections, the Wisconsin Freedom of Information Council surveyed candidates for state Assembly and Senate to gauge support for initiatives to require more openness by public officials, including the Legislature.

Most of the Democrats who responded offered conditional support for many of the ideas.

One question concerned whether the candidate would support a change in the law to make legislators “subject to the same retention rules as all other state and local government officials.” Currently they are exempt. All 60 Democrats joined six Republicans and all seven third-party candidates in answering yes. Two Republicans answered no.

“While I am generally strongly supportive of the concept of increased transparency for governmental entities, including the Legislature, I would need to review the specific proposal before committing to a firm position on this issue,” wrote Assembly Minority Leader Gordon Hintz, D-Oshkosh, in an answer that was remarkably similar to that of several other Assembly Democratic candidates and incumbents.

Fifty-eight Democrats, two Republicans and seven third-party contenders favored legislation to require public bodies that go into closed session to make a recording of what is said; this would then be available for judicial review if the legality of the decision to go into closed session is challenged. Two Democrats and six Republicans were opposed.

“This will defeat the purpose of closed sessions,” wrote District 3 Assembly incumbent Rep. Ron Tusler, R-Harrison. His opponent, Democrat Scott Gavin of Little Chute, took the opposite view: “This is a necessary safeguard and insurance policy for situations where the decision to go into closed session was wrong.”

Democrats also overwhelmingly favored changes to the law to make the Legislature expressly subject to the Open Meetings Law, after a 2011 Supreme Court ruling raised ambiguity on this score. Republicans and Democrats alike favored requiring that all bills, amendments and motions have an identified sponsor.

Mechanisms such as the “999” omnibus motion allow lawmakers to insert last-minute, controversial measures into the state budget anonymously, with no public input.

“If you’re going to introduce legislation, stand behind it,” wrote Democrat Joe Lavernz of Fond du Lac. His Republican opponent, District 53 Assembly incumbent Rep. Michael Schraa of Oshkosh, was the only candidate who opposed this change, saying he introduced a bill last session under a committee name “so that one person wasn’t able to take all the credit.”

The question that drew the most dissention among Democrats was whether to end the the ability of legislators to meet as a caucus in secret. Forty-four Democratic respondents said yes, 16 said no. Among the eight Republicans who replied, the split was two in favor and six against.

“I think legislators should always be as transparent as possible, but I would like to learn more about when private meetings may be needed to help develop policy,” wrote District 17 Senate candidate Kriss Marion, a Democrat from Blanchardville, explaining her tentative “no” vote. Her opponent, incumbent Sen. Howard Marklein, R-Spring Green, did not respond to the survey.

For complete survey results, go to the FOIC website, wisfoic.org/candidate-survey-2018.

Your Right to Know is a monthly column distributed by the Wisconsin Freedom of Information Council (www.wisfoic.org), a group dedicated to open government. Dee J. Hall is the council’s secretary and managing editor of the Wisconsin Center for Investigative Journalism.