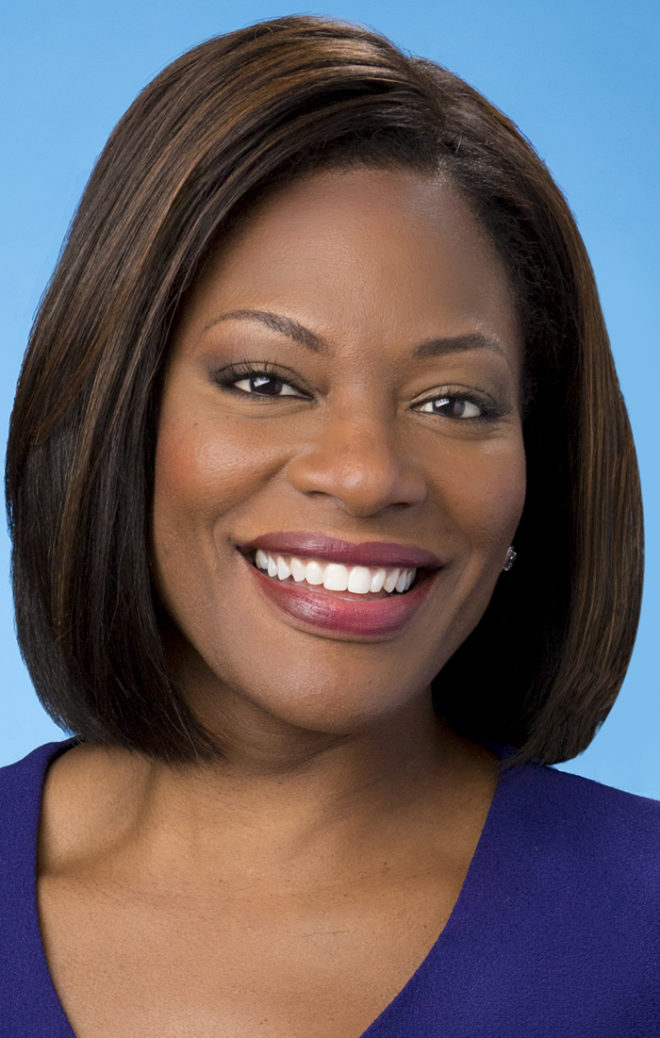 Shannon Sims is adding to her anchoring duties on WTMJ-TV in Milwaukee.

In addition to her current weekday newscasts at 4 p.m. and 6 p.m. with co-anchor Charles Benson, Sims will co-anchor the 10 p.m. newscast with Steve Chamraz starting today.

Sims joined WTMJ-TV in 2013 as a weekend evening anchor and general assignment reporter. Her reporting and anchoring have been recognized with several notable awards throughout her career, including multiple Milwaukee Press Club awards and a recent Emmy win for the station’s multi-platform coverage of Wisconsin’s drunk driving epidemic.

Sims is an active member of the National Association of Black Journalists as well as the Wisconsin Black Media Association.

“Milwaukee welcomed me when I arrived, and this is truly home now,” Sims said. “I am honored to help lead the team at the legacy station in the city.”

“Shannon is a key member of the TMJ4 team,” Jeff Kiernan, senior director of local content said. “She is an excellent journalist and a passionate advocate for the Milwaukee community. I am proud of her growth here at the station.”