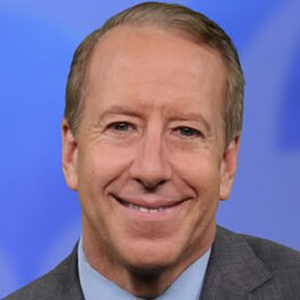 WBAY-TV anchor Kevin Rompa announced his retirement Friday after 32 years on the air in the Green Bay market.

“I arrived here back in 1989 to become Green Bay’s very first morning show anchor and I never left. In fact, in the 32 years I’ve been here, I’ve never even sent out a resume or tape to apply for another job,” Rompa said.

Kevin grew up in Winona, Minnesota. He attended college at Winona State University and the Brown Institute of Radio and TV. He has worked as a news director and anchor/reporter for Wisconsin radio stations in New London and Appleton. His professional television experience began as an anchor and news reporter at WAOW-TV in Wausau.

In retirement Rompa plans to catch up on lost sleep, take extended road trips, and care for his mother.

Rompa’s last day will be March 19.