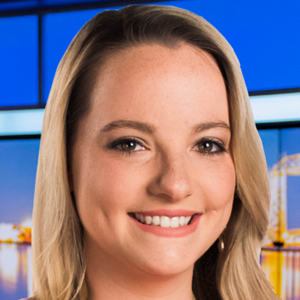 A reporter at KBJR-TV in Duluth is being promoted to assistant news director.

Jessie Slater joined the station in January 2017 and has served as weekend anchor, 5 p.m. anchor, and 10 p.m. weekday lead reporter. She led coverage of the Duluth City Council and Duluth School Board.

She will continue to anchor the news weekdays at 5 p.m.