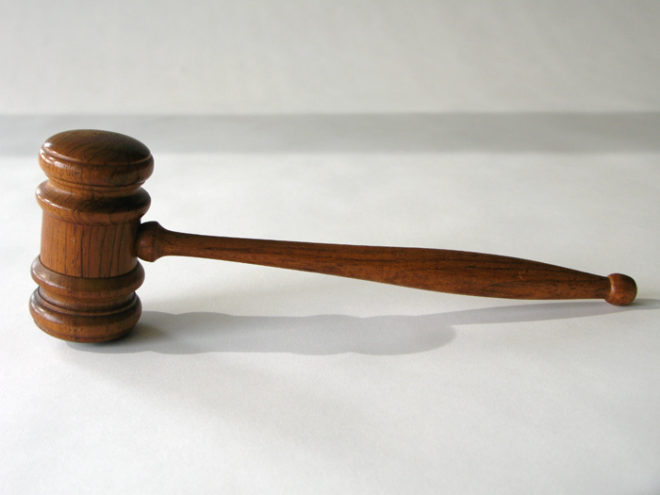 Most of the documents connected to an open records case in Racine County will be released with redactions after a closed court hearing earlier this week.

When the open records suit came before Racine County Circuit Judge Eugene Gasiorkiewicz, he took the unusual step of sealing the entire case, including his decision.

The Court of Appeals in December ruled that the news media should be involved in future hearings regarding what records should be kept private. An attorney representing the news media participated in Wednesday’s hearing in which many records were reviewed and released.

Read more about the case here.