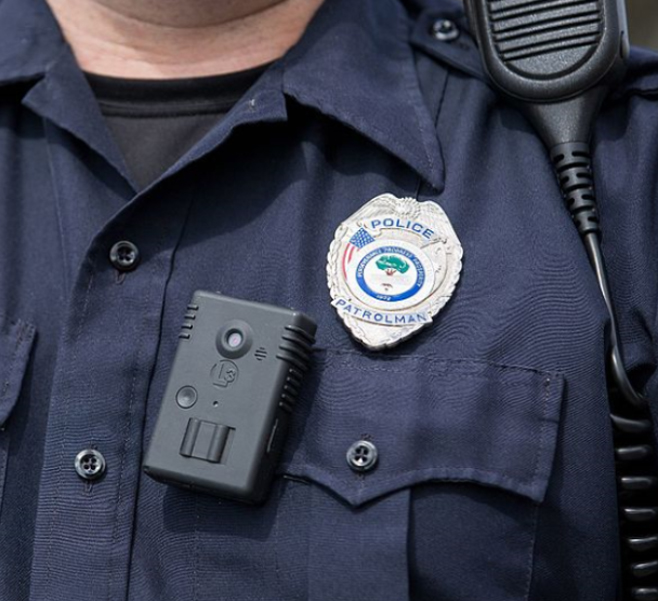 A public hearing on a bill that would establish statewide rules for how police use body cameras and handle requests for access to videos is scheduled for next Tuesday.

The Senate Committee On Judiciary & Public Safety will hold a heading on the bill, SB50, at a meeting that starts at 10 a.m. at the Wisconsin State Capitol, Room 411S.

A Legislative Study Committee that drafted the bill voted 9-1 in support of the draft legislation. WISN-TV News Director Ben Hart and attorney James Friedman represented broadcasters and the media on the committee. Both voted in favor of the bill. The study committee included lawmakers who supported two different body camera bills during the last session. Neither were signed into law.

The committee-approved bill can be read here.