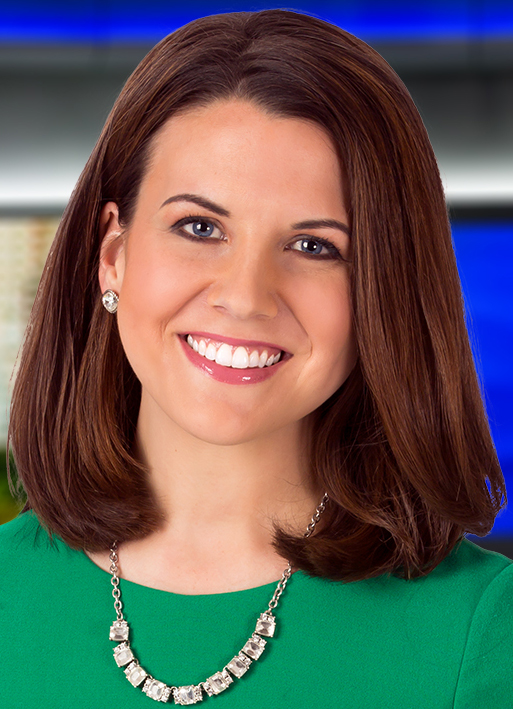 WISN-TV anchor and reporter Adrienne Pedersen will be the new host of the weekly program “UPFRONT.”

“UPFRONT with Adrienne Pedersen” will expand beyond political coverage and include comprehensive exploration and deeper discussions into Wisconsin’s most impactful news topics, a release stated.

“Adrienne will offer a fresh perspective on the types of stories that ‘UPFRONT’ has been delivering over the past decade,” said Jan Wade, president and general manager of WISN 12. “Between Adrienne’s exceptional storytelling skills and her impactful interviews, she will dig into issues that include not only politics and policy, but also community issues, personal profiles and more.”

Pedersen started at WISN 12 in August 2016 as the weekend evening anchor before moving to weekdays on “WISN 12 News This Morning.” She came to the station with years of experience working as a broadcast journalist at television stations across the country, including WFLA (Tampa) where she covered important national events such as the 2012 Republican National Convention and the Orlando Shooting Massacre in 2016.

“I am looking forward to using this platform as an opportunity to expand on important Wisconsin topics and go in depth on captivating stories,” Pedersen said. “This is a different way to provide people across Wisconsin with meaningful, thoughtful, and thorough reporting.”

Pedersen replaced Mike Gousha who is leaving “UPFRONT” to focus on his full-time duties at Marquette University Law School. “UPFRONT” airs Sundays from 9 a.m. to 9:30 a.m. on WISN 12. It will also remain on other Wisconsin network stations including WBAY, WKOW, WAOW, WQOW and WXOW.

Pedersen will continue co-anchoring “WISN 12 News This Morning” on weekday mornings and reporting during newscasts on WISN 12 News.