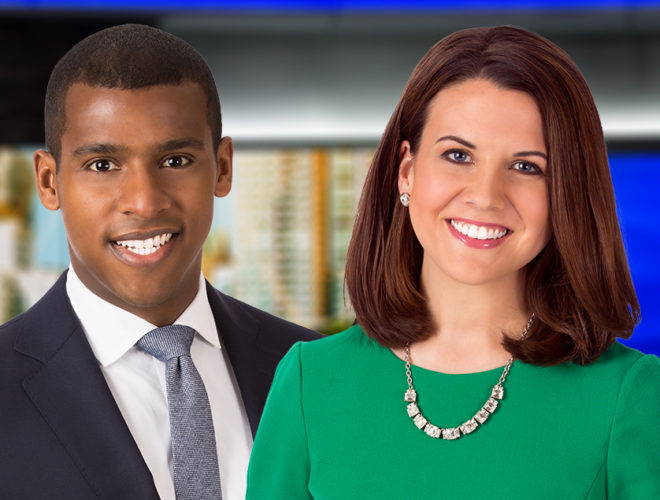 WISN-TV’s Adrienne Pedersen is moving from weekend evening anchor to WISN 12 News This Morning. She will be co-anchoring with Sheldon Dutes . His co-anchor, Melinda Davenport, is leaving the morning show to launch WISN 12 news at 11:00 a.m. starting Sept. 10.

“Adrienne is well-known to our viewers from her reporting and weekend anchor roles and will be a great addition to ‘12 News This Morning,’” said Jan Wade, WISN 12 president and general manager. “We already know she and Sheldon work exceptionally well together.”

Pedersen came to the station with years of experience working as a broadcast journalist at television stations across the country, including WFLA in Tampa where she covered important national events such as the 2012 Republican National Convention and the Orlando Shooting Massacre in 2016. Dutes joined WISN 12 in December 2015 as weekend evening anchor. Before joining WISN 12, he was a reporter in the country’s No. 1 television market for NBC New York. He also reported for WBAL-TV, Hearst’s station in Baltimore, Maryland. 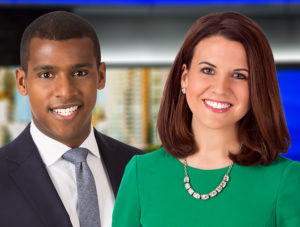