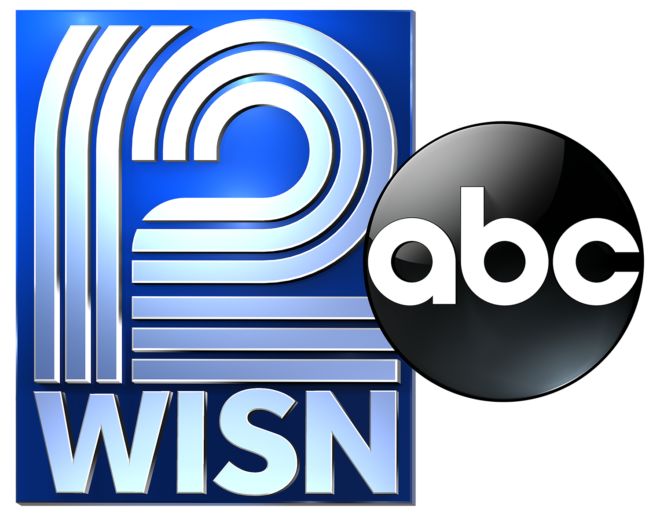 WISN 12 in Milwaukee is partnering with the University of Wisconsin-Madison to co-host two pivotal debates in October. The live events will include a Wisconsin gubernatorial debate and one between the candidates for the state’s U.S. Senate seat.

“The 2022 election cycle will be significant for the state of Wisconsin. Several key races here, including both the gubernatorial and Senate races, could help shift the balance of power, and will be watched with great anticipation all across the country. The stakes couldn’t be higher.” said Jan Wade, president and general manager of WISN 12.

The debates will be held on the campus of the University of Wisconsin-Madison, while being broadcast live on WISN 12 and livestreamed on the free WISN 12 News app.

“WISN 12 is very excited to join forces with The University of Wisconsin-Madison, one of the most respected university systems in the country, as our new debate partner this year and beyond. The resources and depth UW-Madison adds to our ‘Commitment 2022 Coverage’ is unparalleled, diverse, and particularly strong,” Wade said.

Along with airing in southeastern Wisconsin, the debates will also be carried statewide on the WISN 12 ‘UPFRONT’ partner stations, which include WBAY-TV in Green Bay, WKOW-TV in Madison, WAOW-TV in Wausau, WQOW-TV in Eau Claire, and WXOW-TV in La Crosse.

“The debates are excellent opportunities for the UW-Madison campus community to get up close with candidates for the highest profile races happening in Wisconsin this year,” said Barry C. Burden, Professor of the Department of Political Science and Director of the Elections Research Center at the University for Wisconsin-Madison.