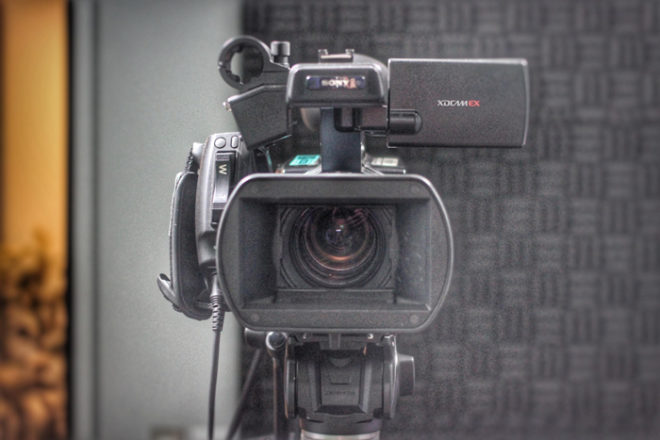 Animation is playing a role in the evolution of storytelling in the digital age. RTDNA is hosting a webinar on June 4 to show newsrooms how these new tools are being used:

Learn how you can up your storytelling game by using animation in your news stories and see the research that proves it can help grow your audience. Join researchers from Northeastern University in Boston who have been experimenting with new ways to produce video news stories. The research involved placing two animators inside TV newsrooms in Chicago (WLS-TV) and Boston (WCVB-TV) for one year where they worked as visual content producers, creating dozens of animated news stories covering a range of topics for on-air and digital platforms. The researchers then tested a collection of the stories with audiences in both markets to better understand how consumers engage with and respond to animated and non-animated content. This 30-minute session will provide an overview of the findings, explain why it’s worth the investment, and give television stations a roadmap for moving forward with animation.

Mike Beaudet has worked in local television news for more than 25 years. He‘s an investigative reporter at WCVB-TV in Boston and a journalism professor at Northeastern University. Beaudet has won numerous awards, including multiple regional Edward R. Murrow Awards and 19 New England Emmys. A graduate of Emerson College, Mike earned his master’s degree from Northeastern. His research focuses on the future of video news storytelling.