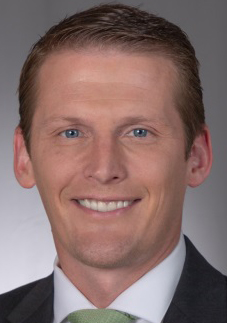 The pairing is a bit of a reunion for McPherson and Le. They worked together in La Crosse early in their careers.

“I’ve had a great time since moving to Milwaukee and joining CBS 58, and I’m really excited to get back on the desk on a regular basis,” McPherson said. “Being reunited with Pauleen makes it even better.”

McPherson  joined CBS 58 in April as a news reporter and fill-in anchor. Before that he  worked as the 5 p.m. anchor at WKBT-TV in La Crosse and then as 6 and 10 p.m. anchor at WAOW-TV in Wausau.

“Mark has 15 years of anchoring and reporting experience in Wisconsin and we’re glad to have him in this new role,” News Director Kent Harrell said.

McPherson’s first day as weekend co-anchor will be Dec. 22.