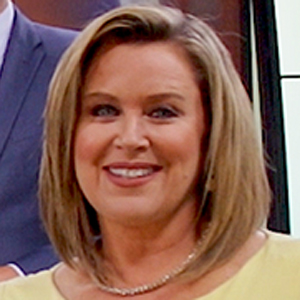 McCormack returns to television after nearly three years as the Individual Giving Manager of Hunger Task Force food bank and farm in Milwaukee. Before that she was an anchor/reporter in Milwaukee for 12 years.

Prior stints on TV include KMBC in Kansas City, WPVI in Philadelphia, KWCH in Wichita and WGEM in Quincy, Illinois.

McCormack has received WBA awards for news reporting and writing and as anchor of the best 10 p.m. newscast in 2013.