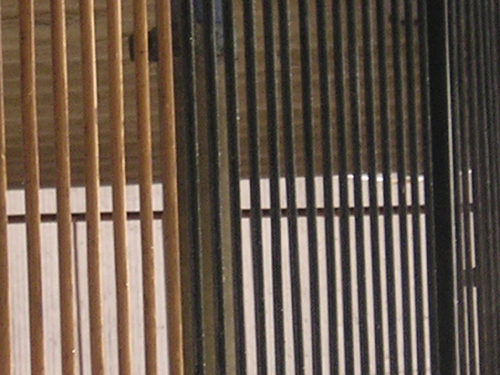 Poynter is offering a free training session to challenge journalists to think more critically about the language you used to describe incarcerated people in your reporting.

A one-hour webinar titled “The Words We Use to Cover Criminal Justice, Jails and Prisons” and will be held April 21 at 11 a.m. CT.

The discussion will be led by ethics experts at the Poynter Institute and feature panelists from The Marshall Project, a leader in reporting on prisons, jails and justice reform. The Marshall Project recently reviewed its own policies about how incarcerated people are described.

You will hear why The Marshall Project is choosing to mostly eliminate stigmatizing labels like “inmate,” “convict” and “felon” from their coverage, and is choosing more specific language such as “incarcerated person” or “in prison, awaiting trial” instead. You’ll also get a chance to ask questions at the end of the webinar.