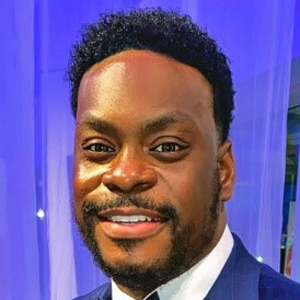 Jupiter comes to Wisconsin from WSTM in Syracuse, New York where he co-hosted “Today in Central New York” and led their “Fighting Addiction Together” series. As a graduate of Chicago’s Columbia College, he’s thrilled to be back in the Midwest.

“The people are what made me want to come back to the Midwest,” Jupiter said. “Milwaukee is a special place and I can’t wait to start exploring it and meeting the people who make it great. I’m looking forward to getting viewers ready for their day and starting their morning with a smile.”

Jupiter is involved in the community and is a self-described home cook and foodie.

“Frankie is one of a kind. His warmth and friendliness jump off the screen and viewers will feel like they’re getting their headlines from a friend and neighbor,” said Jessie Garcia, News Director at CBS 58.

“Frankie is a terrific addition to our Morning Team and brings even more positive energy to CBS 58,” said Anne Brown, General Manager at CBS 58.