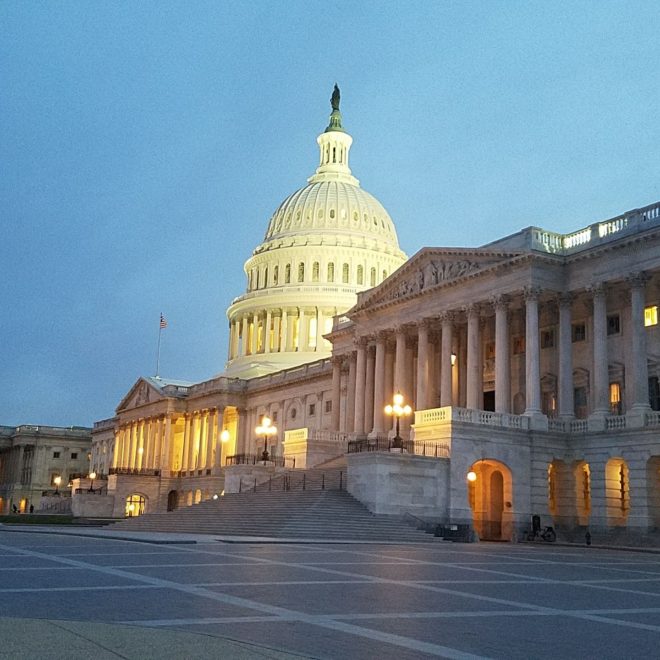 The Journalist Protection Act (JPA) was introduced Thursday in the 117th Congress.

According to RTDNA, “The Journalist Protection Act would make it a federal crime to intentionally intimidate or cause bodily harm to a journalist or media organization in the course of newsgathering or reporting. It would bring justice to the journalists and media employees who experienced targeted anti-journalist violence by allowing the Justice Department to prosecute those who intimidate or assault journalists when local prosecutors decline to do so.”

RTDNA Executive Director Dan Shelley wrote, “This legislation comes at a pivotal point for the future of the Fourth Estate. The journalist’s job of seeking and reporting the truth has become dangerous. Today even the most routine stories are met with increased risk. Journalists across the country have reported physical and verbal assault, targeted equipment damage and being shot at while on the job.”