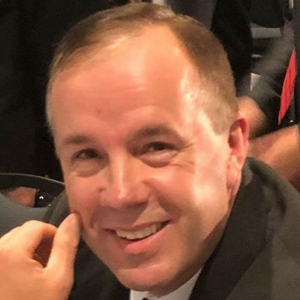 Wilson has won a Peabody Award, is a five-time National Murrow Award winner and is in the National Academy of Television Arts & Sciences Wisconsin Silver Circle.

In addition to his other awards, Wilson is a former National Press Photographers Association (NPPA) Region 5 Photographer of the Year and twice during his tenure Fox 6 was named the NPPA Station of the Year.

Wilson starts with TMJ4 on July 25.