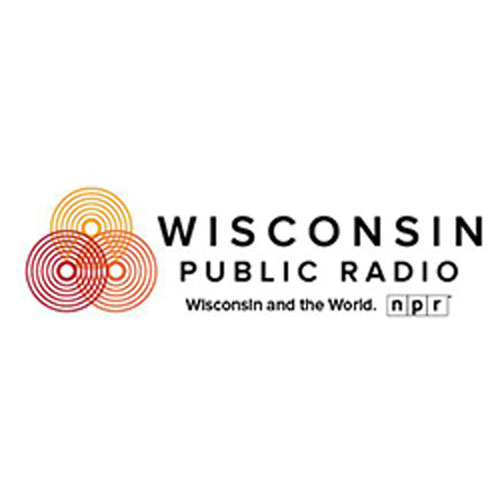 Voters in Wisconsin’s 3rd Congressional District can get more insight on four Democratic Party candidates with a special Wisconsin Public Radio debate broadcast on July 22 at 10 a.m. Rebecca Cooke, Deb McGrath, Mark A. Neumann, and Brad Pfaff are seeking their party’s nomination in the Aug 9 primary election. The winner will face Republican Derrick Van Orden in the November general election.

The debate – which will be recorded at UW-La Crosse on Wednesday, July 20 – is produced in partnership with WPR, WisPolitics, UW-La Crosse, WXOW-TV19, La Crosse Tribune, News/Talk WIZM, Seven Rivers Alliance, and the League of Women Voters of the La Crosse Area. WPR will broadcast the debate on its regional programs, “Newsmakers” from La Crosse and “Route 51,” from Wausau/Stevens Point and Eau Claire at 10 a.m. on July 22.

“Our goal is to provide free, independent and reliable information to help people make decisions at the ballot box,” Ezra Wall, WPR’s La Crosse regional manager, said. “We have a great group of partners and look forward to providing Wisconsinites regional, state and national news from the primaries in August through the general election in November – and beyond.”

The debate will be moderated by UW-La Crosse Political Science Assistant Professor Anthony Chergosky with panelists from regional media outlets: Hope Kirwan-WPR,  Mike Beirermeister-WXOW, Emily Pyrek-La Crosse Tribune, and Scott Robert Shaw-WIZM . The debate audio will be archived with links at wpr.org/election22. Listeners in the La Crosse and Wausau/Stevens Point can hear a rebroadcast of the program on Friday at 7 p.m.