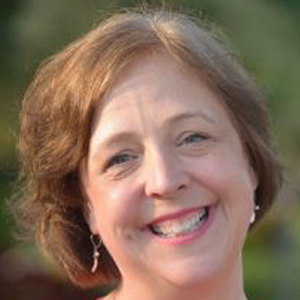 From the Wisconsin Newspaper Association:

Kathleen Bartzen Culver, director of UW-Madison’s Center for Journalism Ethics, has been named Teacher of the Year for 2020 in the 68th Scripps Howard Awards.

The annual awards, considered among the journalism industry’s most prestigious honors, were announced Wednesday during a virtual awards show presented by the Scripps Howard Foundation. The ceremony will be rebroadcast May 8-9 on Newsy and throughout the summer on Scripps television stations.

Culver, who also is an associate professor and the James E. Burgess Chair in Journalism Ethics, has been a member of the UW journalism faculty for more than 20 years. She is a three-time UW graduate, earning her bachelor’s (1988), master’s (1992) and doctorate (1999) degrees from the School of Journalism and Mass Communication.

Regularly quoted in news stories across the country, Culver is an expert on media ethics, media law and the First Amendment. She also helps train other educators through her work with Poynter, MediaShift and the Center for Journalism Ethics.