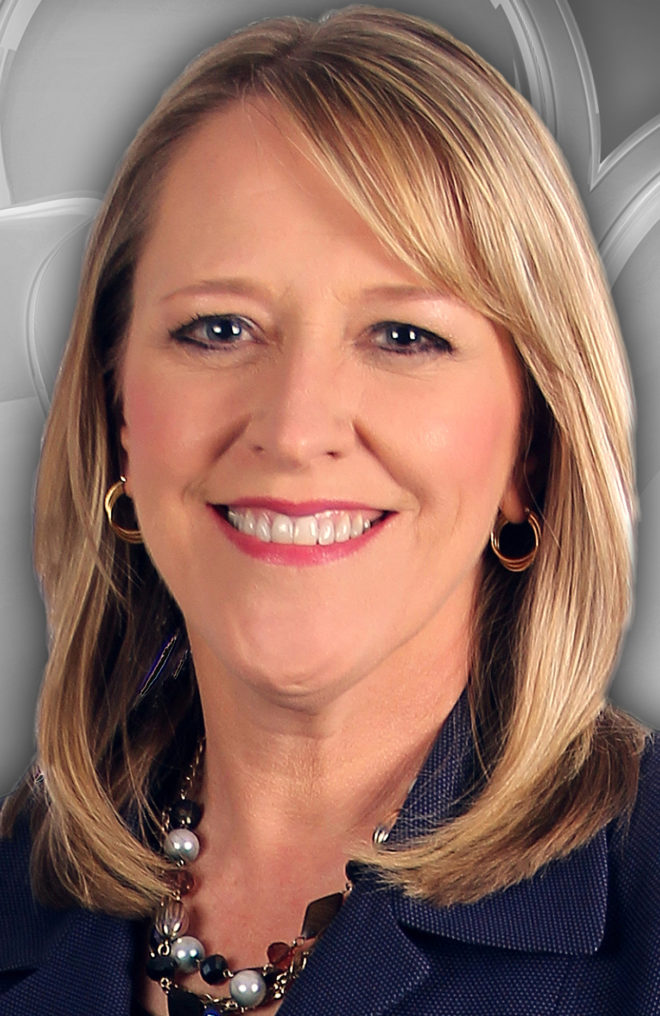 Clark started at WEAU-TV on March 26, 1990. She graduated from the journalism program at University of Wisconsin-Eau Claire and worked for WAXX-FM as a news reporter before joining WEAU-TV. She began as a reporter and quickly moved into anchoring. She has anchored the station’s 5 p.m. newscast for more than 20 years.

Her husband, Tom Benson, is the operations manager at WEAU. Both started working at WEAU-TV on the same date but didn’t know each other.

A special segment was produced, but because of the pandemic, on-air staff and the general manager had to shoot their comments in separate locations. Past staff members were also asked to send in photos with a sign celebrating her anniversary.