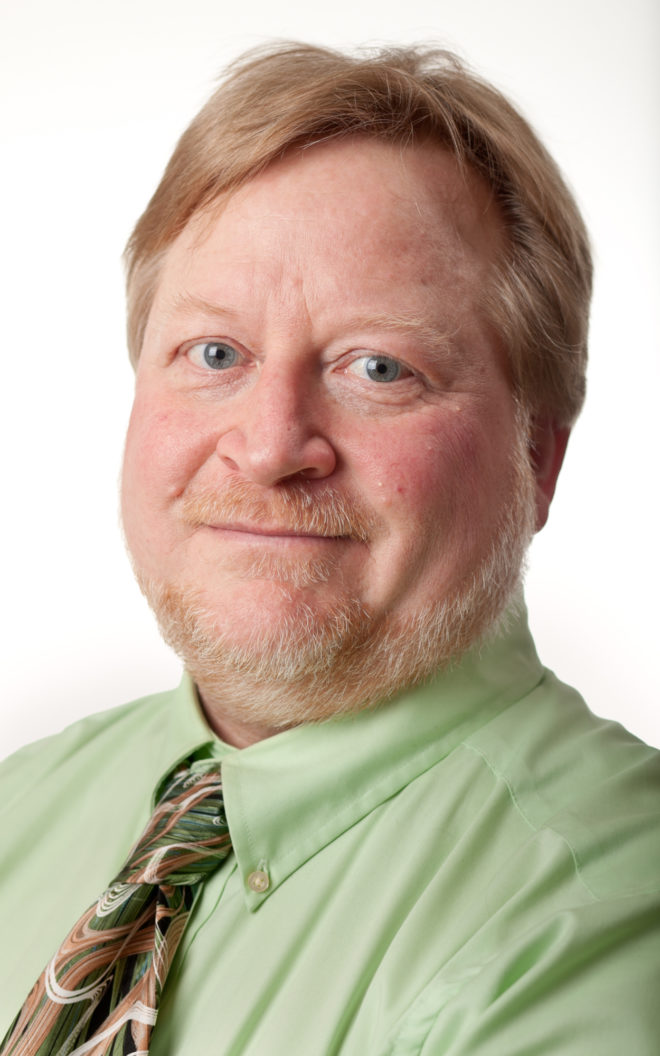 This was a case that Wisconsin Freedom of Information Council Co-Vice President Christa Westerberg filed on behalf of FOIC President Bill Lueders in 2016. He called it a major win for records requesters in Wisconsin.

The decision was unanimous and recommended for publication.