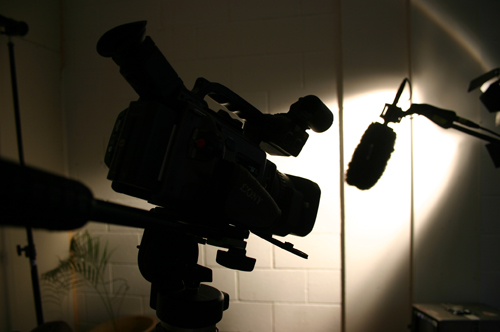 TEMPO Madison is hosting Judy Woodruff, anchor and managing editor of PBS NewsHour, as the keynote speaker for the organization’s 40th Anniversary Gala on Oct. 8. The Gala will be held at the Monona Terrace Community and Convention Center.

“I am thrilled to be taking part in this 40th Anniversary Gala for TEMPO Madison, which provides vital encouragement for women of all backgrounds to grow and succeed in today’s competitive environment,” Woodruff said.

Woodruff has covered politics and other news for over four decades at NBC, CNN and PBS. In 2013, she and the late Gwen Ifill became the first two women to co-anchor a national news broadcast. After Ifill’s death in 2016, Woodruff was named sole anchor of NewsHour. Ms. Woodruff is also a founding co-chair of the International Women’s Media Foundation.

“We are ecstatic that after years of sharing other people’s stories, legendary journalist Judy Woodruff will share her personal journey as a trailblazer in broadcast news at TEMPO Madison’s 40th Anniversary Gala,” said TEMPO Madison President Michelle Vetterkind.

TEMPO Madison, the city’s premiere networking organization for professional and executive leaders, seeks to connect influential women of diverse backgrounds and experience to help them succeed at the highest professional levels in our community. Membership consists of approximately 240 women across a variety of industries and includes C-Suite leaders, Presidents, Vice Presidents, Directors and State Agency Secretaries. TEMPO Madison provides programming related to professional development, assistance with securing corporate board seats and networking events. In addition, the TEMPO of Madison Foundation provides needs-based scholarships to young women in Dane County.

General admission tickets are $115 and must be purchased in advance.